Article 5/A added to the Turkish Commercial Code No. 6102, as of 1 January 2019, regulates mandatory mediation as a precondition for lawsuits concerning certain commercial disputes. Accordingly, it has become mandatory to seek the resolution of a dispute through mediation prior to filing commercial disputes in which compensation or the payment of a certain amount is sought.

The assessment of whether a dispute shall be considered within the scope of the mandatory mediation should be made in light of current judicial decisions and practices on a case-by-case basis. In addition, the parties may be able to resolve disputes through voluntary mediation.

The burden of proof lies on the party that will benefit from the fact to be proven. Instruments of proof have been set forth as evidence in the CCP.

As a general principle in commercial disputes (for 2021 where the subject matter of litigation exceeds 4,880-TRY) there is an evidentiary requirement to use deeds as instruments of proof. Exceptions to the requirement to prove by deed have also been regulated in the CCP. In addition, requesting the counterparty to testify under oath, calling witnesses, reports of the court appointed experts, expert opinions submitted by the parties on technical and legal issues and discoveries conducted by the court have also been regulated as evidence in the CCP.

The Appeal and Cassation Process

The legislation determines that some judgments of the first instance court shall be deemed final, in that they cannot be appealed. Apart from these, for the year of 2021, the judgments rendered by the:

The generally accepted legal practice in Turkey dictates that all appeal and cassation processes should be exhausted for the specific dispute.

Interim measures and interim attachments should be requested from the court which is competent and has territorial jurisdiction. For the courts to grant interim measure requests, the applicant is expected to establish prima facie proof of their claim rather than conclusive proof.

In the event a change in current circumstances will considerably increase the difficulty or the fulfilment of the claim or make it altogether impossible; there will be a disadvantage or considerable damage being borne due to a delay, the court may issue an interim injunction on the subject of the dispute. It is important to note that the main purpose of an interim injunction is to take preventive or protective measures on the subject matter other than money. For example, if the claim is to an immovable property, the court may issue an interim injunction to prevent the transfer of the respective property to a third party.

The claimant is obligated to provide security in order to compensate for potential damages incurred by the counterparty or third parties resulting from the implementation of an interim measure within the scope of a claim which has ultimately not been accepted by the court. However, the court may decide not to take a security if the request is based on an official documentation or conclusive evidence.

In principle, requests for interim attachments are required to relate to monetary receivables which have become due and not secured through a pledge. However, it is also possible to request an interim attachment for a receivable that is not due if the debtor does not have a certain domicile, is preparing to or has fled in order to evade the fulfilment of his obligations.

The party who requests an interim attachment is obligated to provide a security, as in the case with interim injunctions. The court may decide not to take a security if the request is based on a court decision, a document that qualifies as a court decision or other justified reasons.

Obligation of Foreigners to Provide a Security

According to the Article 48 of the International Private and Procedural Law (“IPPL”), foreign individuals or legal entities who file a lawsuit or intervene in a lawsuit before a Turkish court shall be required to provide a security whose amount shall be determined by the court to cover the expenses of the legal procedures and proceedings as well as losses or damages which may be incurred by the respondent.

The court may decide not to request security in the event there is a bilateral agreement between Turkey and the nationalist/registration country of the claimant, or to provide an exemption based on the principle of reciprocity.

In the event relevant securities are not deposited in the term requested by the court, the lawsuit initiated by the foreign individual or legal entity may be rejected. Legal entities established in Turkey (regardless of having been capitalized by foreign investment) shall not be considered within the scope of this provision.

It is necessary to pay attention to the above-mentioned fundamental issues at the stages of the preparation and litigation of commercial cases. If the parties to the dispute approach the relevant matters holistically and pay attention to such issues, they may increase the likelihood of success in lawsuits, as well as prevent delays in the judicial proceedings.

Mandatory Individual Retirement Contribution for the Employees of Non-Governmental Organizations

The Regulation on Automatic Inclusion of Employees in the Retirement Plan through their... 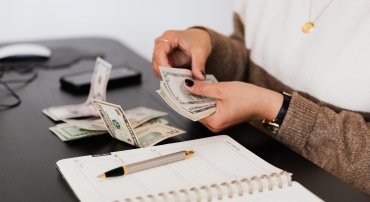 In lawsuits or execution proceedings where the subject matter is money or security, the creditor... 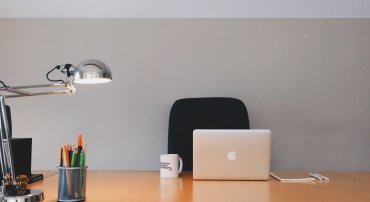 In accordance with the circular published by the Social Security Institution (“SSI”) on 1 April... 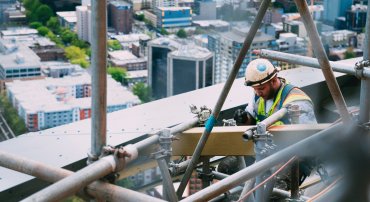 While the associations ensure that their work is carried out in compliance with the legislation,...

You can fill the form below to subscribe to our e-newsletter submissions.